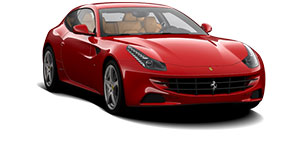 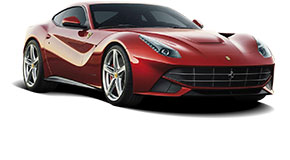 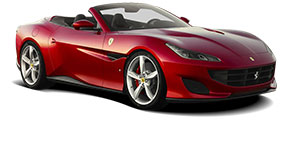 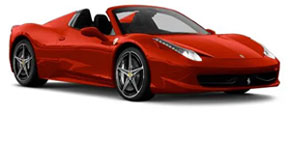 Paris, 29 September 2016 – Following on from the success of GTC4Lusso, which raised the performance bar for Ferrari’s traditional four-seater V12 GTs, the Prancing Horse announces the arrival of the new GTC4Lusso T, the first four-seater to be powered by a V8 engine. Ushering in a whole new Ferrari Grand Touring concept, the car is aimed at drivers seeking a car that is sporty and versatile, as well as perfect for driving on a daily basis.

The new GTC4Lusso T is equipped with an evolution of the 3.9-litre V8 turbo which punches out a maximum of 610 cv at 7,500 rpm, guaranteeing powerful acceleration with maximum torque of 760 Nm available between 3,000 and 5,250 rpm. Despite such impressive performance, the GTC4Lusso T’s fuel consumption figures guarantee extended range, ideal for town driving or long trips.

Combining this powertrain with rear-wheel drive has resulted in significant weight-saving. Adding four-wheel steering to the mix gives the car additional agility and quicker responses. The rear-wheel steering system is integrated with the latest evolution of the electronic controls of the SCM-E suspension, ESP 9.0 and third generation Side Slip Control (SSC3).

Like every engine to come out of Maranello, the GTC4Lusso T’s V8 turbo has all the classic Ferrari power unit qualities: razor-sharp throttle response, blistering performance, continuous and powerful acceleration at all speeds, an exhilarating soundtrack and compact dimensions. Mounted low down in the chassis, it helps sharpen driving dynamics.

INTERNATIONAL ENGINE OF THE YEAR 2016: THE POWER OF EVOLUTION

The car’s V8 is the latest evolution to emerge from the engine family that was named the 2016 International Engine of the Year. The 3,855 cc power unit is both compact and efficient, developing 610 cv at 7,500 rpm, resulting in a specific power output of 158 cv/l, the highest in its category. It is also responds instantaneously to the throttle delivering increasingly powerful acceleration (760 Nm of maximum torque between 3,000 and 5,250 rpm) while optimising fuel consumption.

The instant throttle response typical of Ferrari V8 engines is guaranteed by a flat-plane crankshaft, compact turbines featuring twin-scroll technology and a three-piece cast exhaust manifold and turbo housing, the former with equal-length pipes to optimise pressure waves in the turbine.

The car’s excellent performance across the entire rev range, on the other hand, is the result of intensive research into maximising combustion efficiency. The solutions adopted include high-tumble intake manifolds, specifically shaped to improve air entry to the combustion chamber, an ion-sensing system with adaptive ignition and multi-spark functionality which optimises combustion both under high and partial loads across the engine’s rev range.

INCREASING ACCELERATION THROUGH THE REV RANGE

One of most innovative features of the GTC4Lusso T’s V8 is Variable Boost Management, a control software that adjusts torque delivery to suit the gear selected, delivering increasingly powerful pick-up as revs rise, whilst optimising fuel consumption. And all without impinging on driving pleasure.

As the car goes up through the gears (from 3rd to 7th), the amount of torque delivered by the engine increases all the way up to 760 Nm in 7th gear. This has allowed Ferrari to adopt longer gear ratios in the higher gears to the benefit of fuel consumption (the car’s range is, in fact 30 per cent more than the V12-engined model).

When Ferrari’s engineers decided to adopt a V8 turbo engine and rear-wheel drive for the GTC4Lusso T, their aim was to modify the vehicle dynamics to give a sportier feel that was coherent with the handling characteristics laid down by the V12 version. A combination of the car’s lighter overall weight and increased weight bias towards the rear (46:54%) allowed the adoption of a specific set-up for the 4WS and SCM – E control systems. These ad hoc vehicle dynamic control systems ensure the GTC4Lusso T feels more nimble and has reduced roll. The feeling of longitudinal performance is enhanced at low speeds by Variable Boost Management.

Designed by Ferrari’s Styling Centre, the GTC4Lusso T maintains the same innovative take on the shooting brake coupé as the V12 version, reinterpreting the concept with an extremely streamlined, tapered shape that gives it an almost fastback-like silhouette. The cabin is an effortless melding of sophisticated elegance – seen in the artisan quality of the prestigious hides – and the high-tech, sporty aspect of the metal or carbon-fibre components mainly found in the human-machine interfaces.

The GTC4Lusso T features the unique Dual Cockpit architecture, designed to enhance the shared driving experience for both driver and passenger. It also incorporates the latest iteration of the infotainment system complete with an impressive 10.25” HD capacitive touchscreen.

Available to order are specific tailpipes and 20” forged wheels developed especially for the V8 model with a very dynamic design. 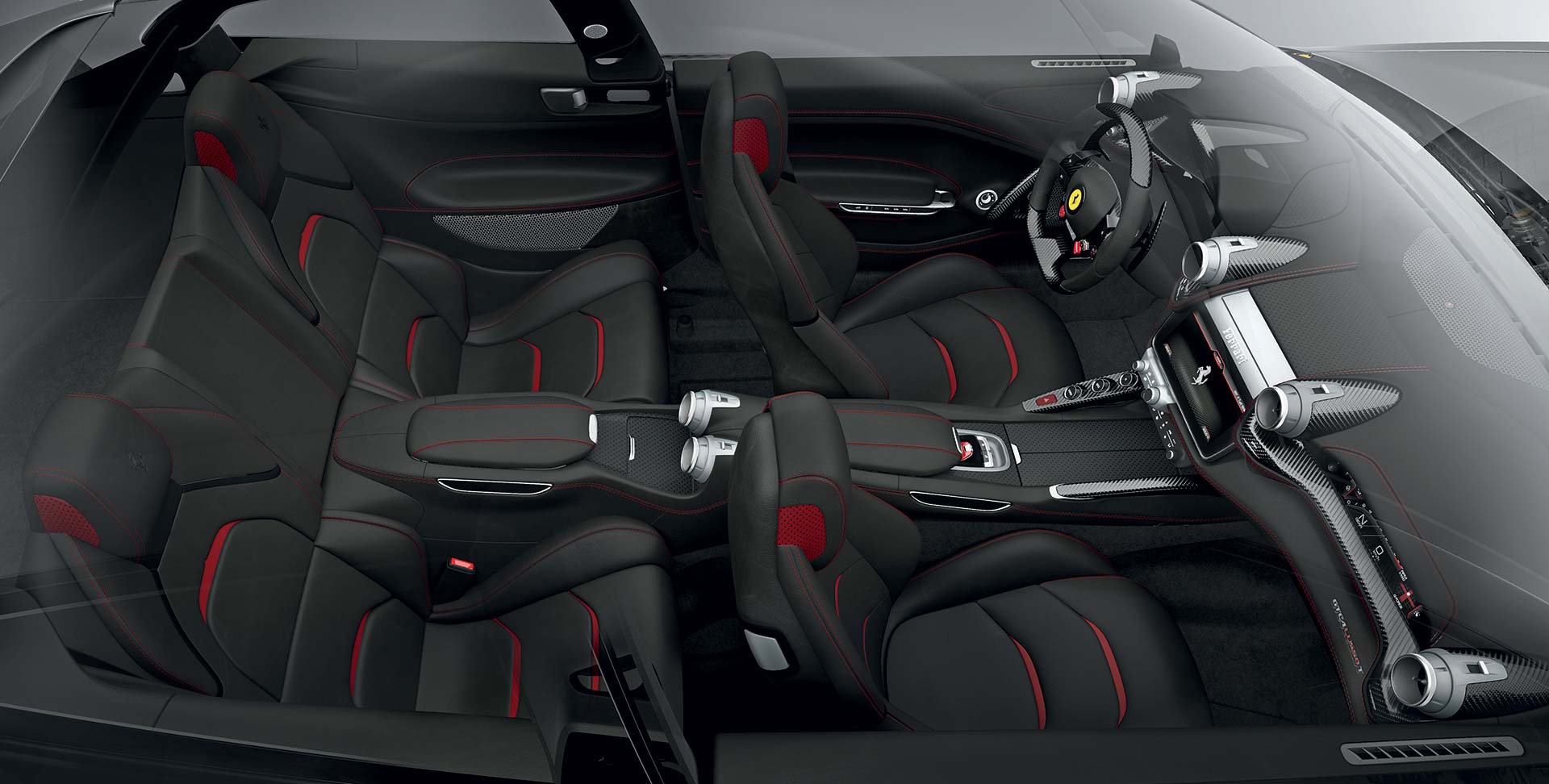 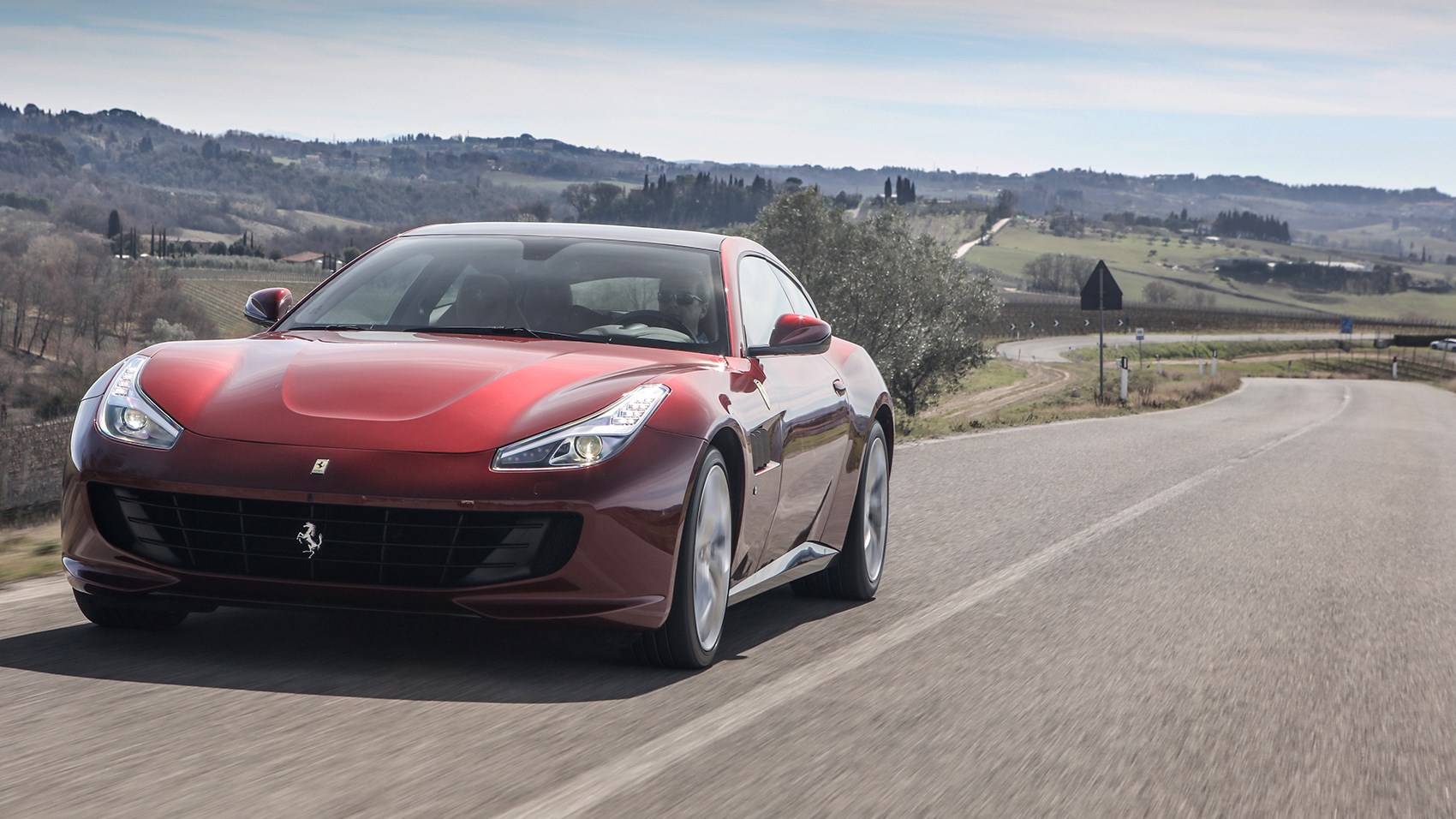